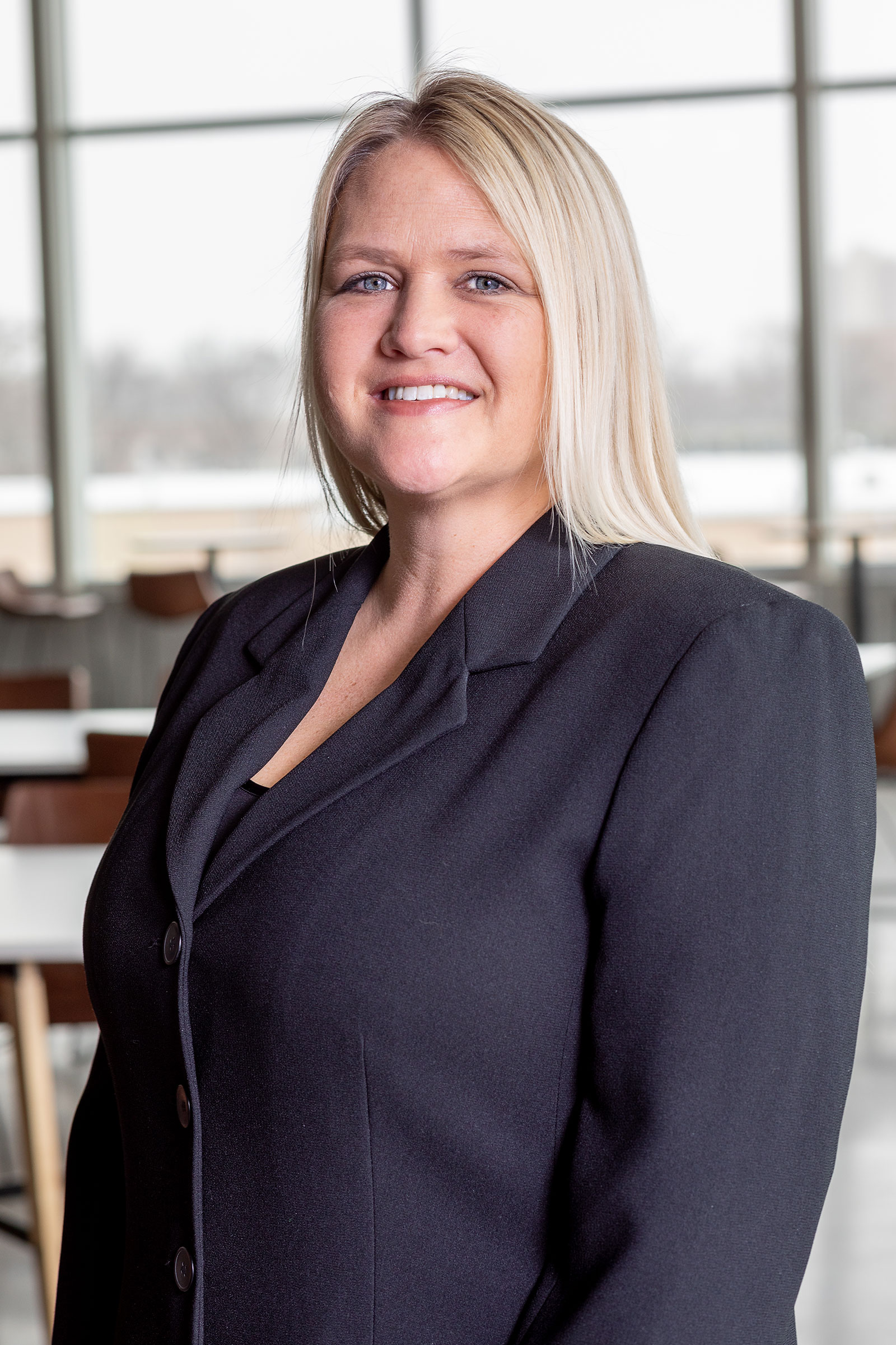 Director of Sales and Estimating

Carrie Fain is the Director of Sales and Estimating of PDM. She has been with PDM since its founding but has worked in the precast industry for more than 16 years. Carrie enjoys the fast-paced environment of PDM where she oversees both precast and metals sales and estimating while also managing awarded projects.

Carrie graduated from Iowa State University with a degree in Logistics. Over the years, she has worn many hats, but regardless of her role, she is always willing to pitch in to get the project done.

When she’s not in the office, Carrie enjoys spending time in the Lake of the Ozarks and cheering on the Iowa Hawkeyes with her family.