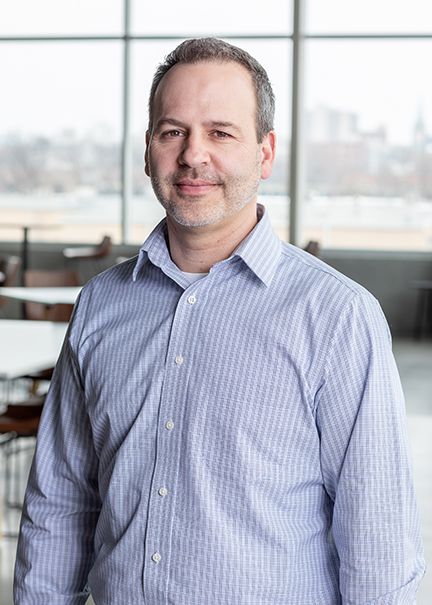 Dominic Punelli is the Metals Pre-Production Manager of PDM. As part of the PDM team, Dominic manages internal and external client interactions, handles estimating/budgeting, coordinates team member allocation, and oversees metals project profitability. He has worn many hats in the industry from project manager to superintendent as a general contractor, owner’s representative, and now pre-production for PDM. This uniquely qualifies Dominic as he understands projects from all aspects which in turn makes for a smooth budgeting, scheduling, and building of the project.

Dominic graduated from Iowa State University with a degree in Construction Engineering and has built his career around client service. Client services is the heartbeat of PDM and Dominic helps ensure quality and service are always top of mind. He is also a graduate of the West Des Moines Chamber’s West Des Moines Leadership Academy.

Outside of the office, Dominic enjoys spending time with his wife and three boys, traveling, and being outdoors either hunting or fishing.